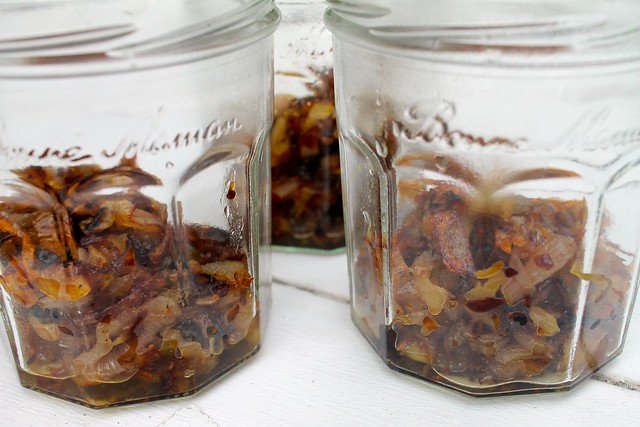 Shallot Confit makes everything better.  We used to make Onion Confit and used it mainly on pizza.  The recipe was from The New Basics Cookbook.  It was 1989 and we were making pizzas with onion confit and fennel or rosemary potatoes.  We obviously thought we were very cool.  Over the years Onion Confit turned into Shallot Confit and I make it almost every week.  Last week we added it to pizza with Fontina cheese.  On the weekend we had paninis with a little shallot confit sandwiched between very thin slices of Gruyere.  Tonight I’ll be adding it to green beans.   It’s amazing.  Really.  Have you tried it? 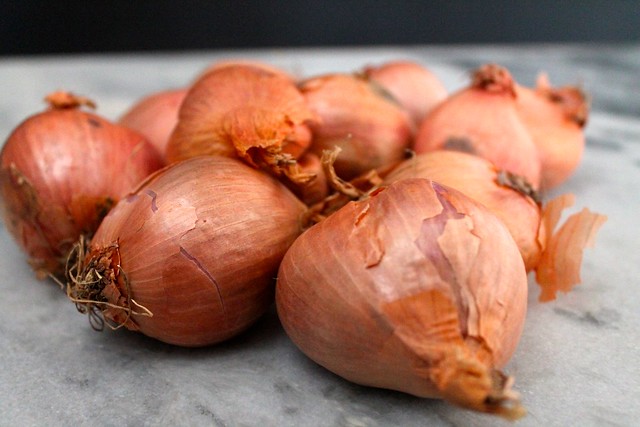 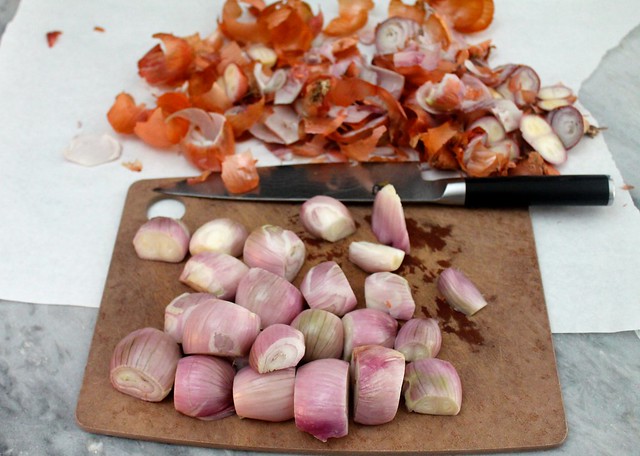 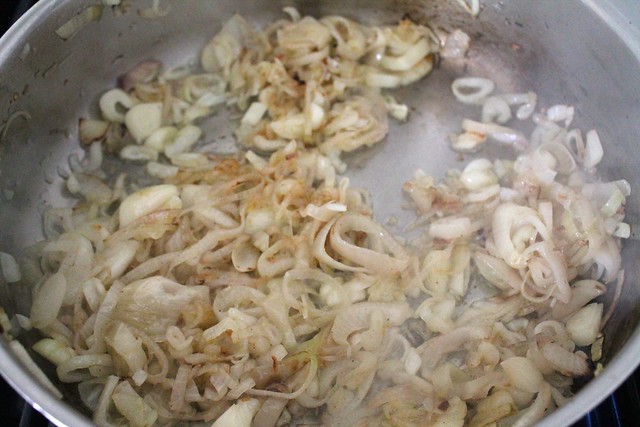 About a dozen shallots, peeled and sliced

In a heavy pan, add enough olive oil to cover the pan.  Add the shallots and stir often over medium heat.  It takes about 6 or 7 minutes for the shallots to start to turn a little golden.  Once they begin to turn, watch them very closely as it happens to go quickly.  Add salt and pepper and continue to stir.  Once they are very dark golden in color, add a splash of sherry vinegar and remove from the heat.  Continue to stir for a minute and then let cool.  Store in an airtight container for up to three days in the refrigerator. 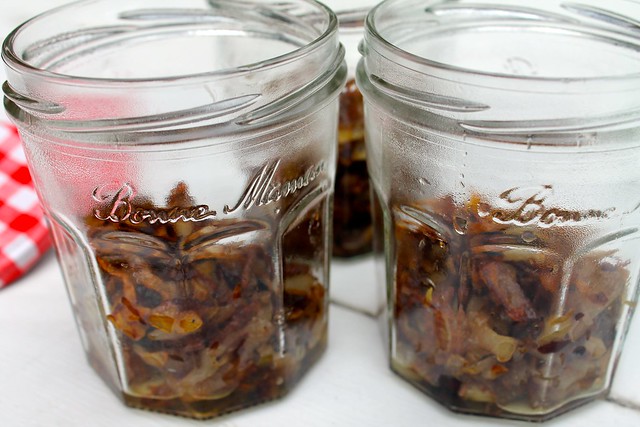 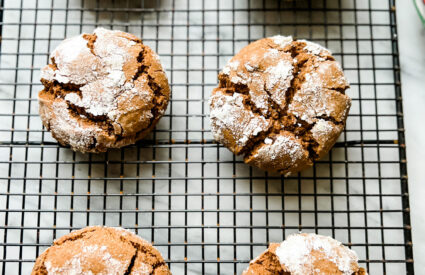 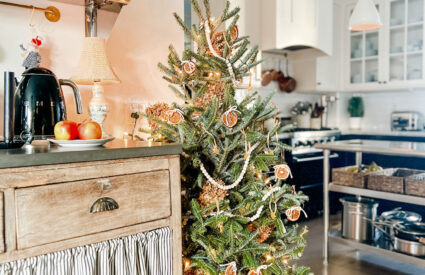 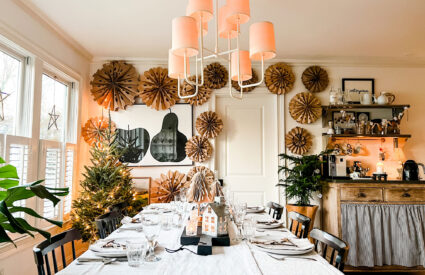 At this time of year, you’ll find Pandoro cakes

Honored to have our former home featured in @count

I need to spruce the outdoors a bit more…this wa