My friend Lorna makes the most beautiful and delicious cookies you’ve ever seen or tasted.  It sounds like an opinion, but it’s really more of a fact.  Recently she discovered these cookies at a little place in Denver called Vert Kitchen,  They called them “Fleur del sel” but we think a more appropriate name would have been brown butter cookies.  Anyway, over the last few months we went back and forth with recipes we should try that sounded like it might be something close.  In May she went to Vert Kitchen and tried to get the recipe or the ingredients…but no luck.  Which is very unlike Lorna.  Let’s just say Lorna likes to bend the rules.  For example, the Philip Johnson Glass House had just opened for tours when we lived in Connecticut the first time.  She was coming for a visit so I suggested we get tickets.  Knowing that Lorna loves modern architecture I knew she could not miss this opportunity.  The only problem…tickets were sold out for the year.  Her reply was so “Lorna.”  She said, “Tickets?  It’s a glass house, we’ll just look through the windows after hours.  How hard could it be?”  Well that’s exactly what we did. 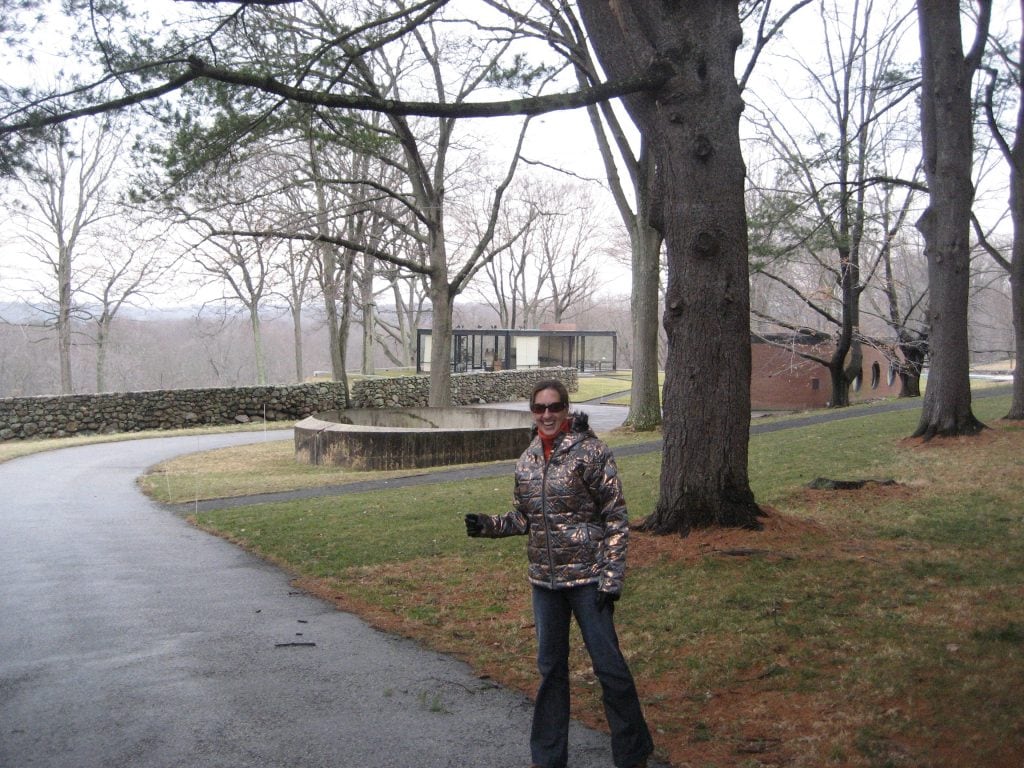 Oh how I wish I had made those cookies.  Lorna lost her battle with cancer on July 14th.  Her service was filled with family and friends who loved her, gospel music, tears and laughter.  At the “celebration” after the service I arrived to see food trucks on their driveway.  It was her idea.  She thought of everything.  Lorna was a woman who taught so many to enjoy life to its fullest and to see beauty around every corner.  No detail was too small or idea too grand.  She had an influence on everyone she met, she introduced me to my husband 25+ years ago.  I was looking through old emails with photo attachments of her “darling” sons as she so fondly referred to them on the flight to Denver last week.  Of course I quickly realized sitting in an economy seat between a mother with her young daughter on her lap and an elderly woman on my right that most were probably not approved for all audiences.  The photos were of her college aged sons dressed in costumes for their themed fraternity parties. Funny to some, but probably not my seat mates.  Lorna would have giggled at this.  She taught people to have fun…extraordinary amounts of fun in ordinary situations.  The pastor said something that really resonated.  he said, “Lorna never held back, she gave everything.”  We will miss her immensely, but we will always treasure our memories. 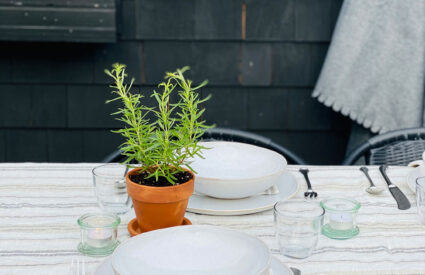 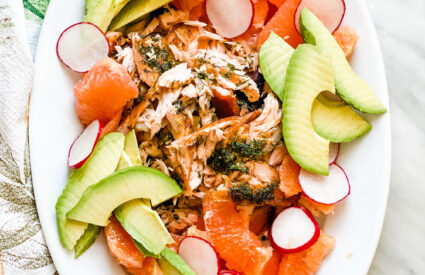 This one corner of my little house represents 3 of

Stopped in to my local @jmclaughlin store today a

Have you been thinking about ordering an Aria diff